The birthplace of Toko Fujita is at the beginning of the slope down to Senbatyo-oohashi.

Mito clan “samurai”, scholar at the end of the Edo period 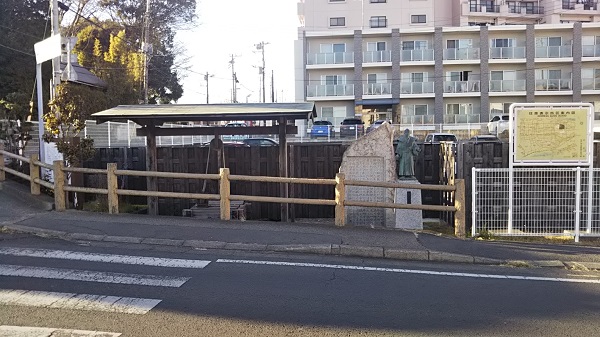 Birthplace of the Land of Toko Fujita (Baiko, Mito City) 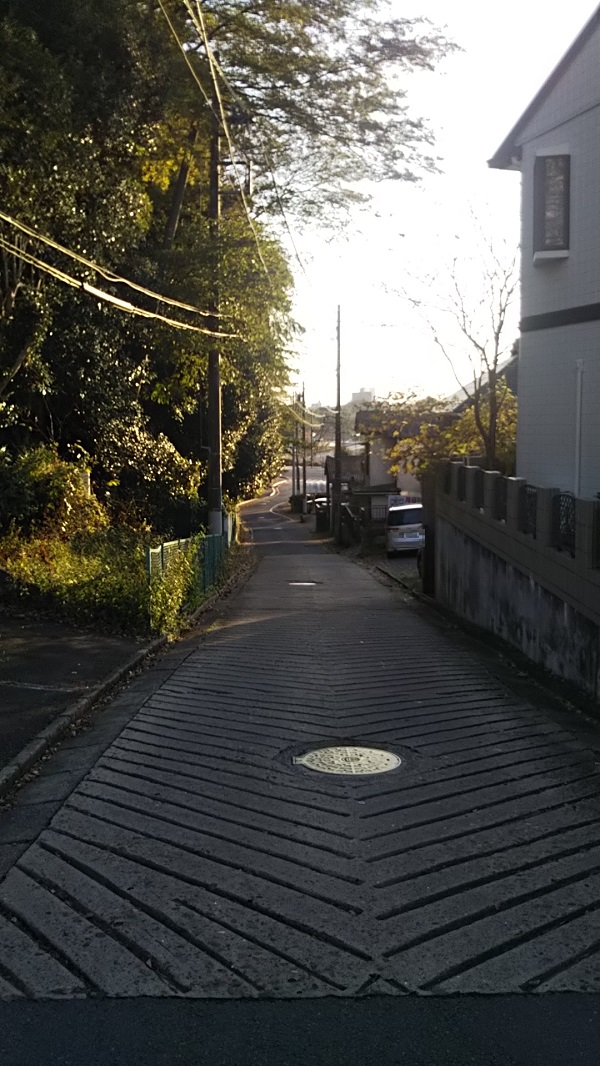 Mito City Baiko, the slope that goes out to the Baiko tunnel side 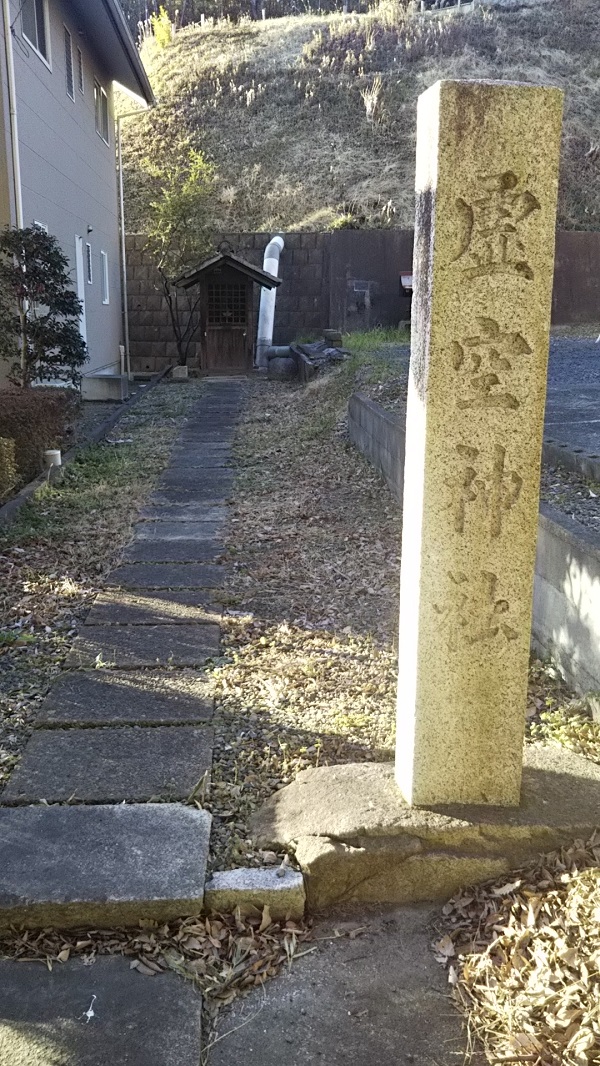 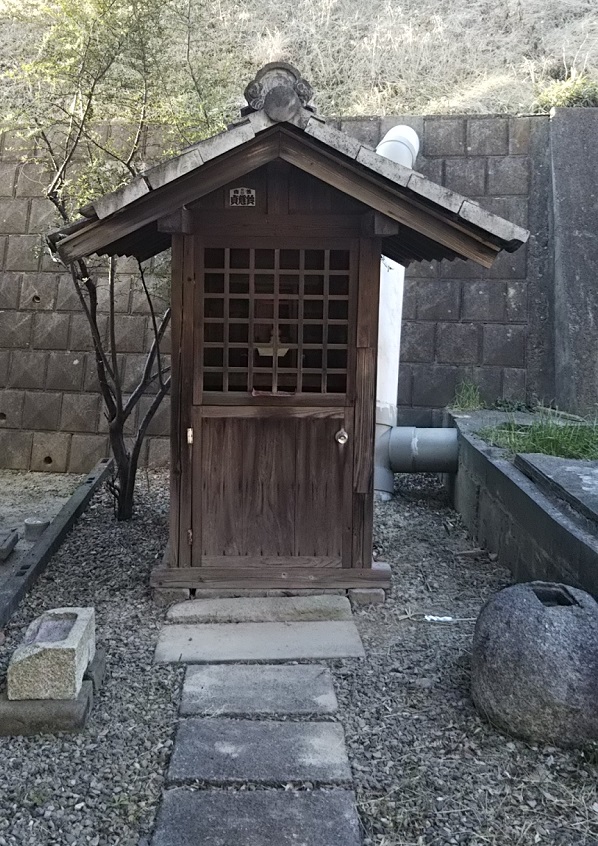 There is a “Koku Shrine” in the middle of this slope.

虚空 may be similar to “void”, but there are some differences.

In Buddhist language, it seems to mean “a space as a place where everything exists without any hindrance.”

It seems that it is related to Matsuyama Kokuzo-do (Tokai-mura, Naka-gun, Ibaraki Prefecture: a temple of the Shingon sect Toyoyama temple.), one of the three major Kokuzo-do in Japan. ..